1h 40min. // Anna Kalman is a successful London-based actress who has given up hope of finding the man of her dreams. Through her brother-in-law, she meets a handsome economist, Philip Adams, and they fall in love. However, he is keeping a secret from her. Unlike being a married man pretending to be single, Philip is a single man pretending to be married. 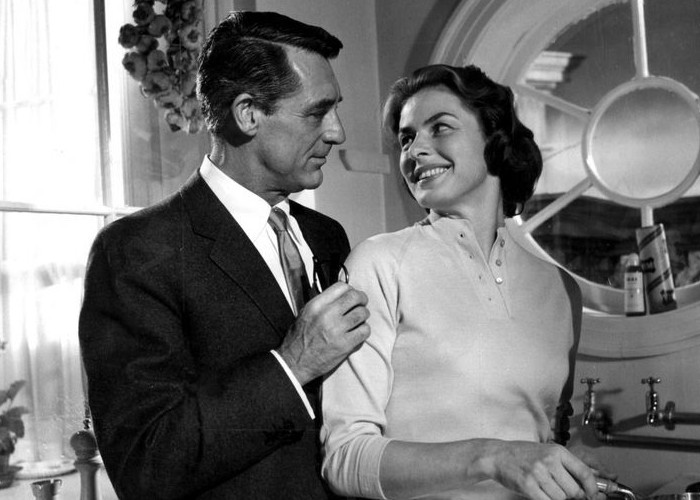 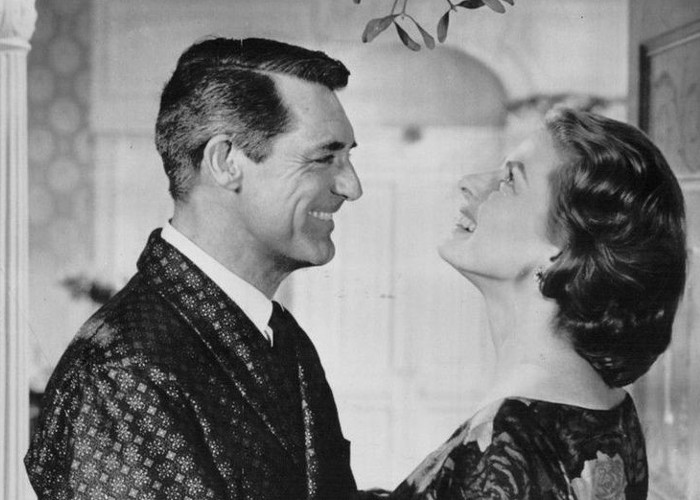