1h. 25min. // A young turn-of-the-century newspaper man finds he can get hold of the next day’s paper. This brings more problems than fortune, especially as his new girlfriend is part of a phony clairvoyant act. 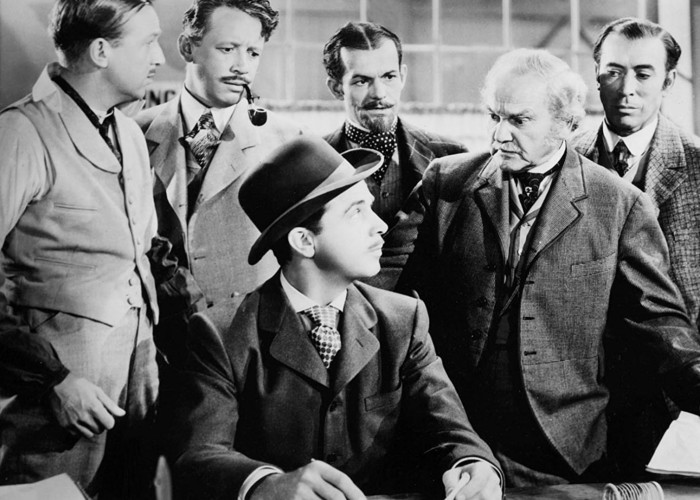 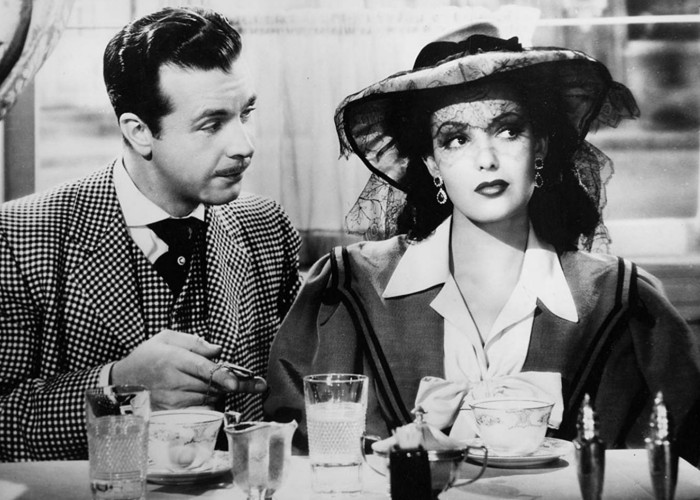