1h 42min. // Ralph Cotter and Carleton are two career criminals who start a violent prison break. During the escape, Carleton gets hurted and Ralph executes him with a bullet on the head. Without knowing that Ralph has murdered his brother, Holiday helps him to complete his escape and kills a guard. The clever and ruthless Ralph corrupts everyone around him. 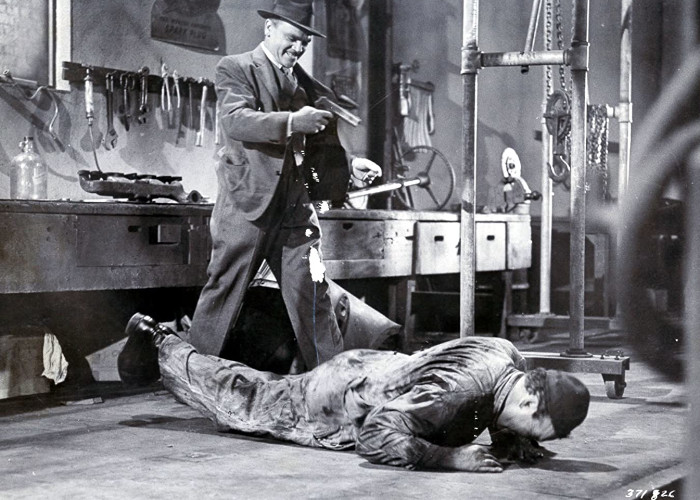 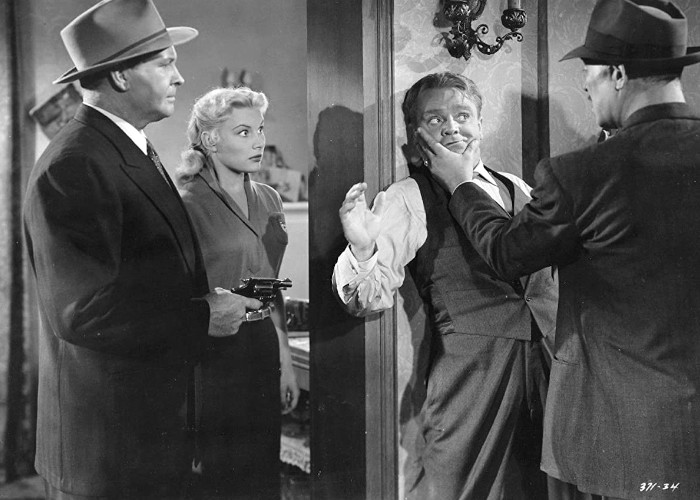