1h 25min. // Complicated situations arise when a lawyer employs an actor to be his double and fool his mother-in-law while he plays around with his secretary and his new sexy client. 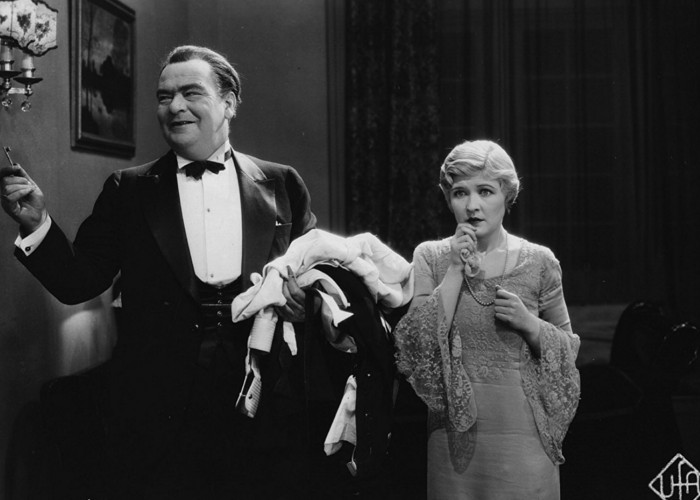 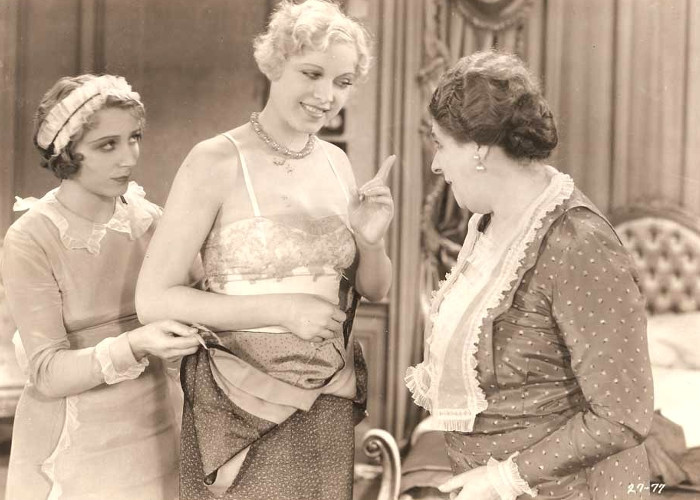