1h 14min. // An American girl visits Paris accompanied by her fiancee and her wealthy uncle. There she is romanced by a worldly novelist; what she doesn’t know is that he is a blackmailer who is using her to get to her uncle. 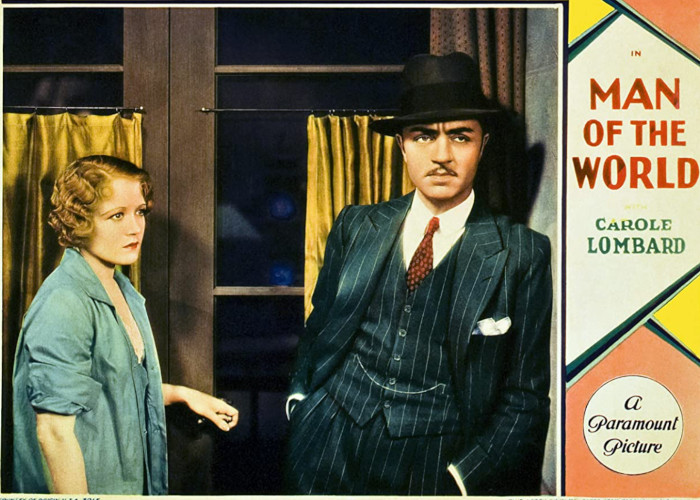 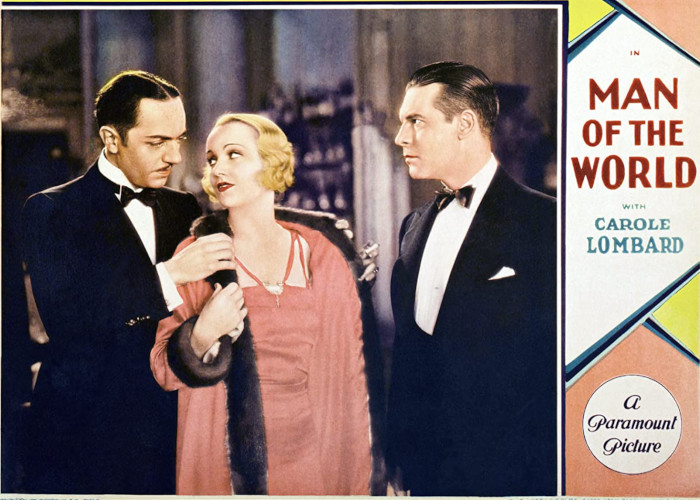