1h 33min. // When he learns that a gangster has taken over his nightclub and murdered his partner, returning WW2 hero Joe Miracle steals the money from the club’s safe and hides in a settlement home, while the mob is on his tail. 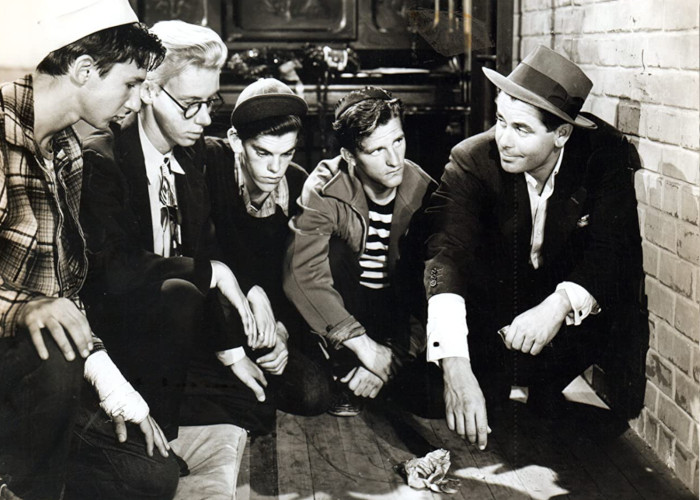