1h 30min. // A cosmetic salesman sets out to prove to himself and his wife that he is not a failure. 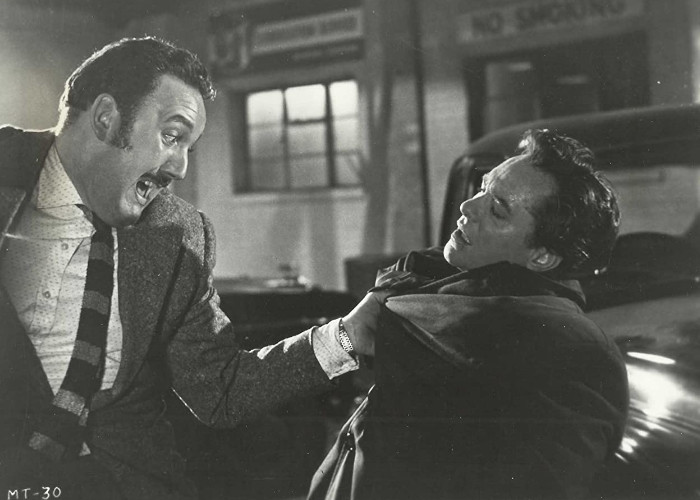 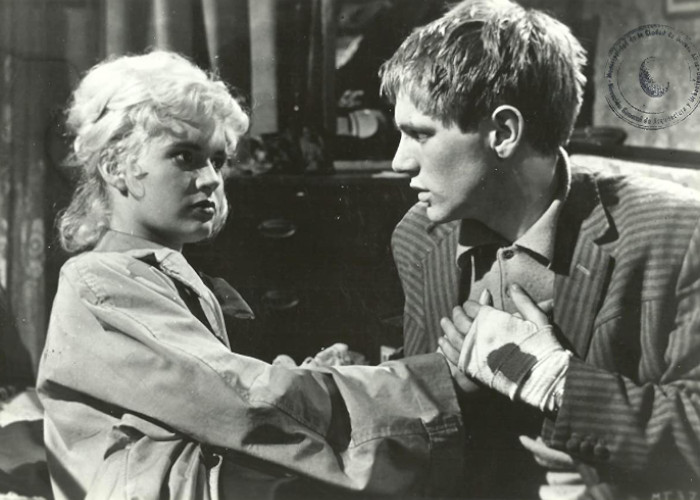