1h 50min. // Johnnie Byrne, a member of the British Parliament, faces several mishaps in his political career and marriage while he tries to win the next election. 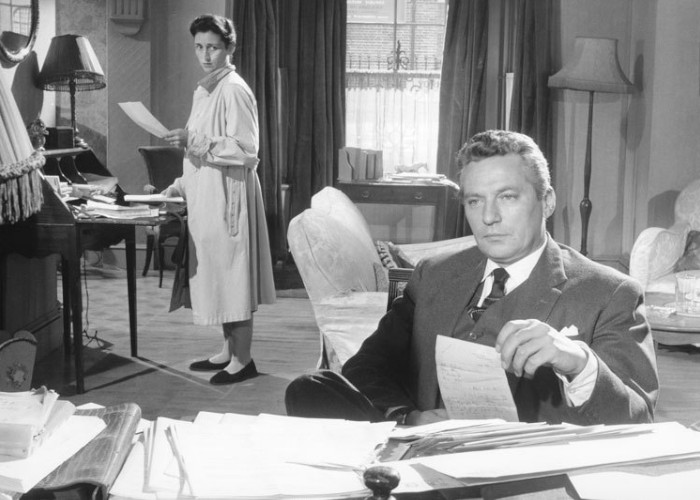 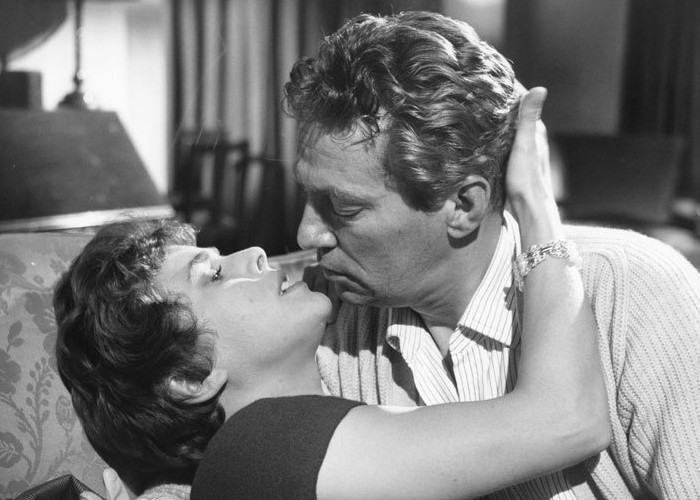