1h. 45min. // While waiting on a delayed flight, David Trask, who has left his unfaithful wife, meets three of his fellow passengers. When the aircraft crashes, he is one of few survivors, and sets out to resolve their unfinished business. 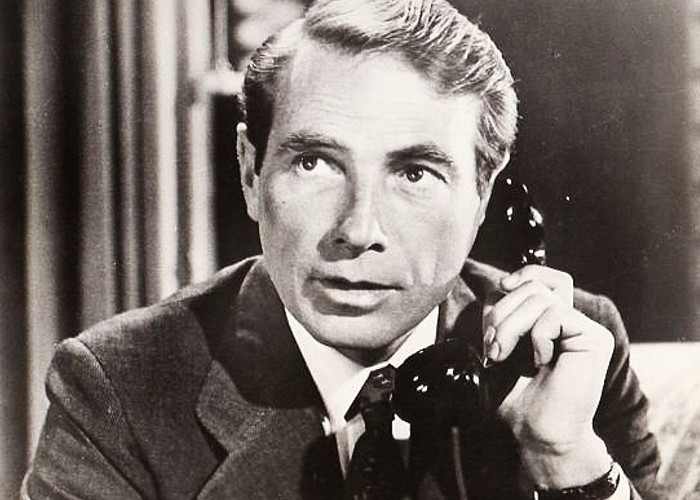 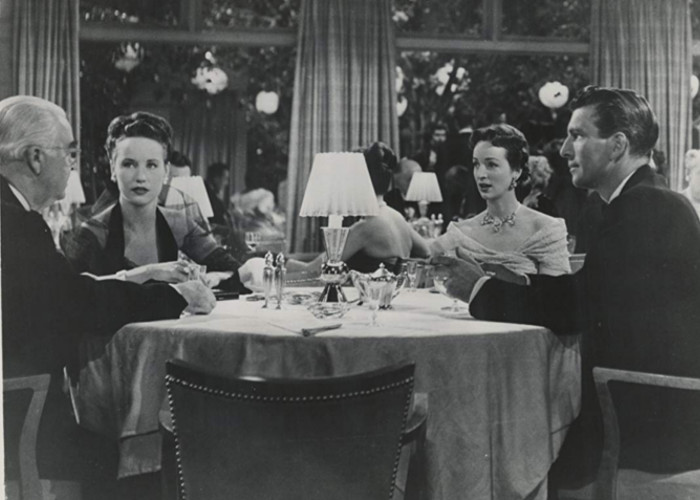