1h 51min. // This Italian Spaghetti Western is first movie in The Sabata Trilogy by Parolini and stars Lee Van Cleef as the title character. Sabata, a man of few words and a master gunfighter, arrives in a small Texas town to frustrate a bank robbery, and finds out that it was a plot by the town’s leaders, who want to sell the town to the railroad. Sabata blackmails the leader, Stengel, who then sends various thugs to try and kill him, among them a conflicted killer named Banjo, so named for the musical instrument he carries that conceals a rifle. 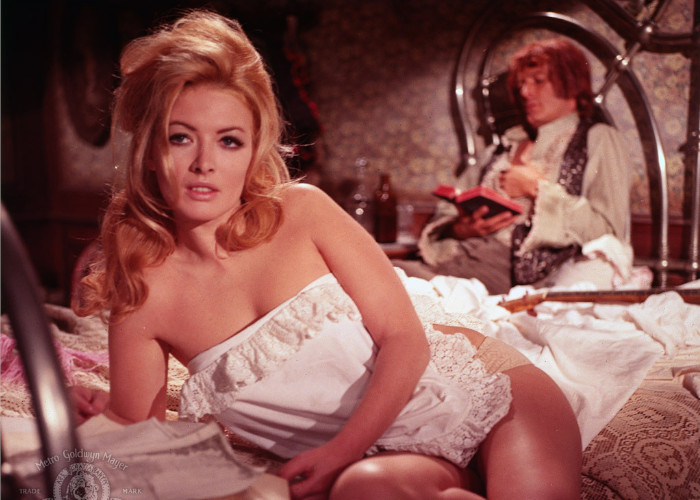 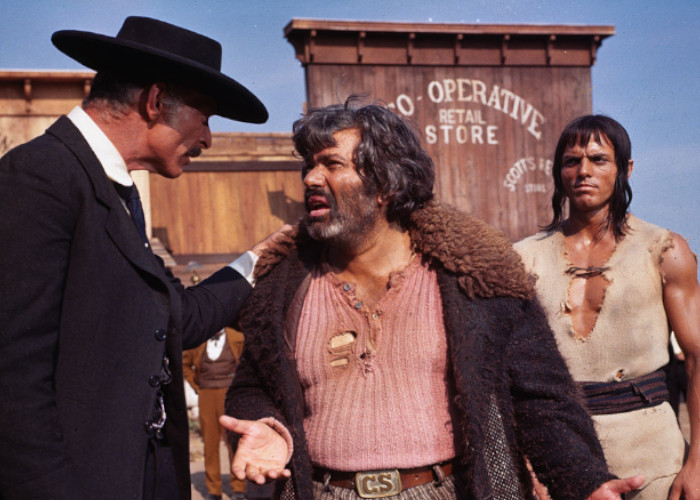