1h. 36min. // The Frake family attends the annual Iowa State Fair; each member of the clan has their own reason for doing so. 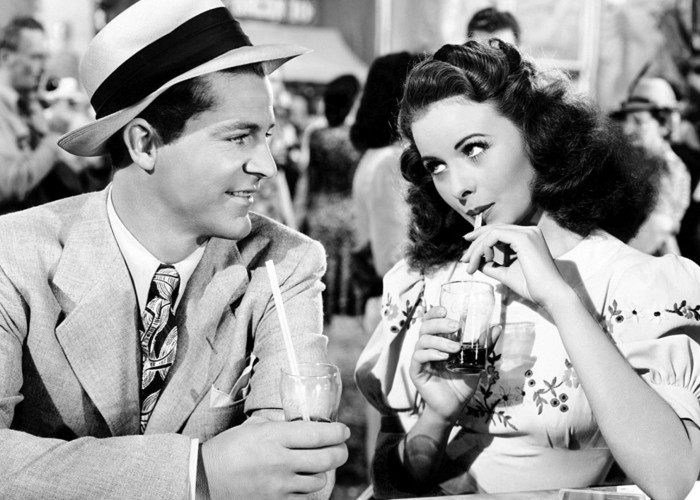 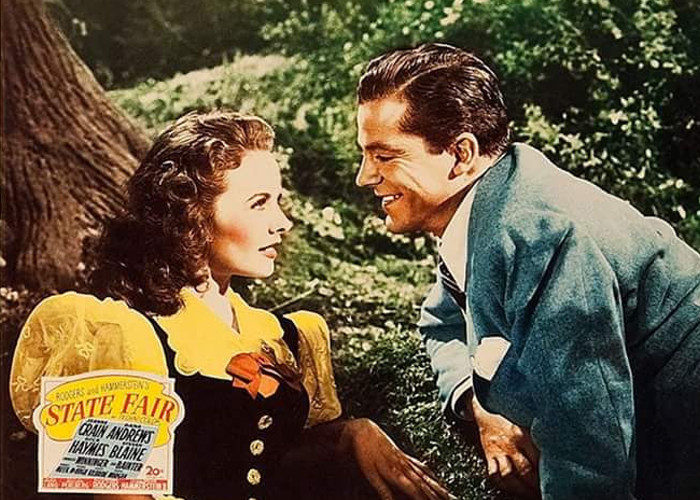