1h. 22min. // When an heiress finds out that the friendly young man she’s met at Sun Valley is really an investigative reporter, she ruins his career by falsely claiming they’re married.

Directed by: Robert B. Sinclair 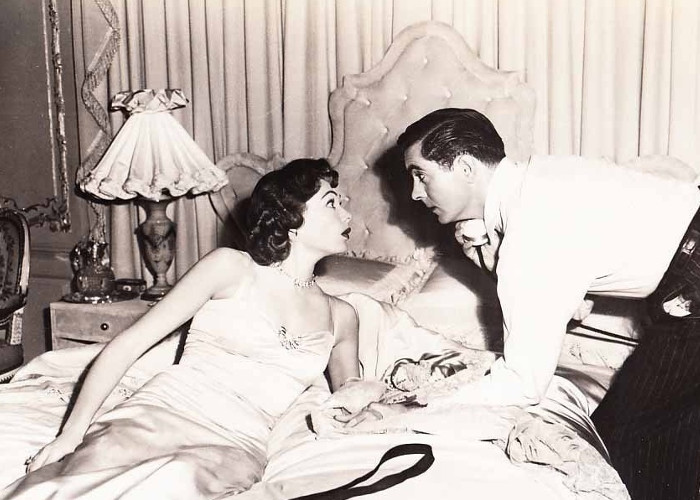 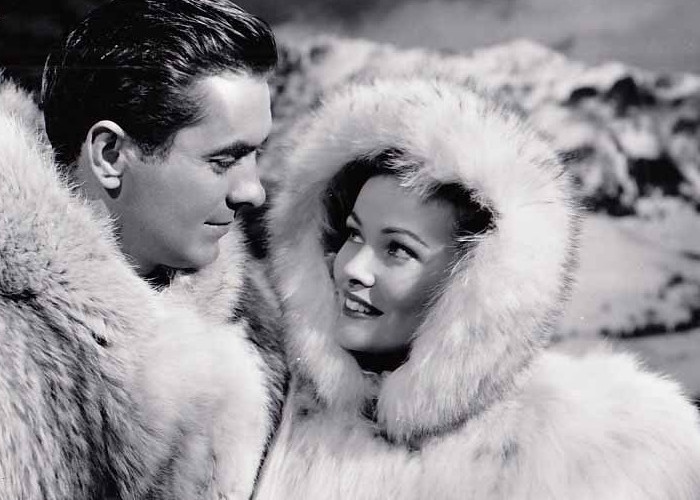