1h 20min. // The movie, also known as “The Colossal Man” is an adaptation of the 1928 Homer Eon Flint short novel, The Nth Man. It concerns a U.S. Army Lt. Colonel survives a plutonium explosion, only to begin to uncontrollably grow into an increasingly unstable giant.

Directed by: Bert I. Gordon 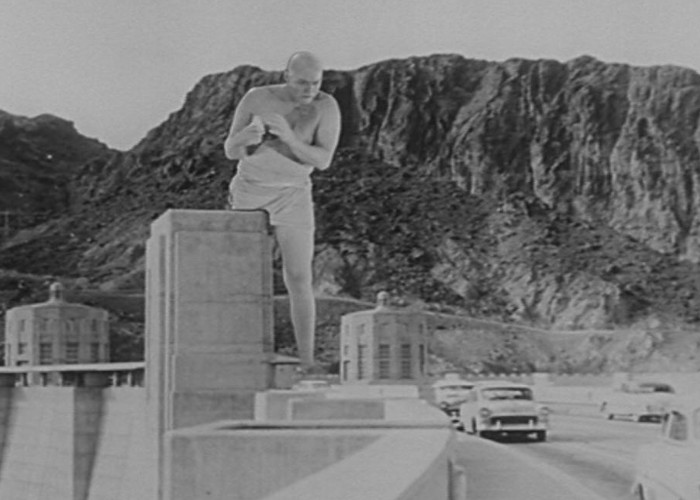 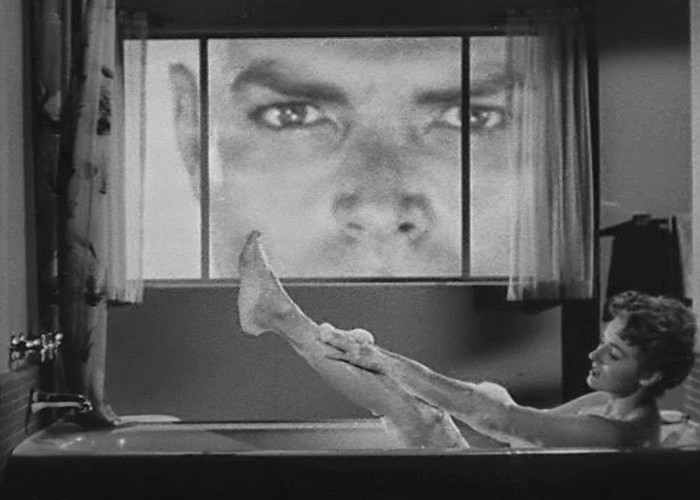