1h. 27min. // Jamie Waring, a recently reformed pirate, is supposed to help Captain Morgan, the new Governor of Jamaica, rid the Caribbean of black-hearted buccaneers. But when Jamie falls head over keel for Lady Margaret, he kidnaps Margaret and sets sail for the adventure of a lifetime! 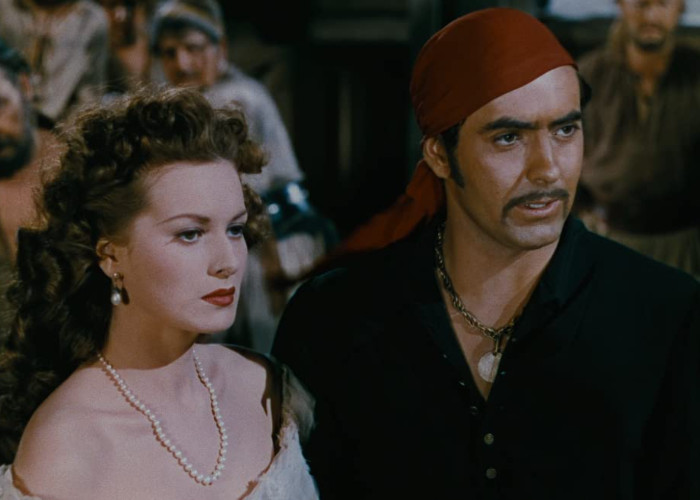 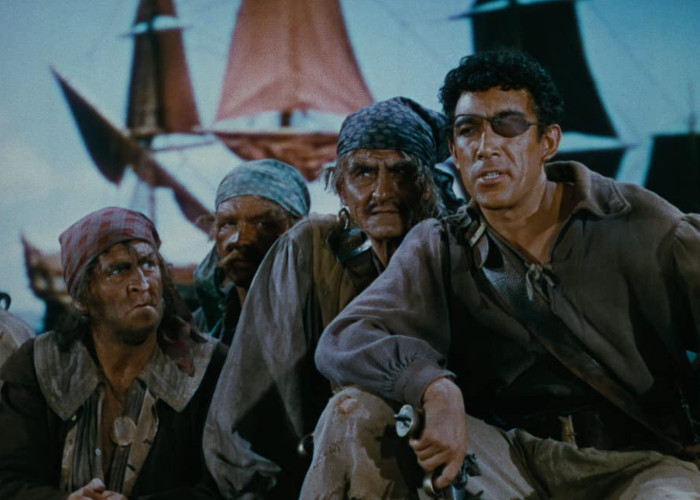