1h 46min. // Explorer Professor Challenger is taking quite a beating in the London press thanks to his claim that living dinosaurs exist in the far reaches of the Amazon. Newspaper reporter Edward Malone learns that this claim originates from a diary given to him by fellow explorer Maple White’s daughter, Paula. Malone’s paper funds an expedition to rescue Maple White, who has been marooned at the top of a high plateau. Joined by renowned hunter John Roxton, and others, the group goes to South America, where they do indeed find a plateau inhabited by pre-historic creatures, one of which they even manage to bring back to London with them.

Writing Credits: Arthur Conan Doyle (based upon the 1912 novel by) and Marion Fairfax (screenplay) 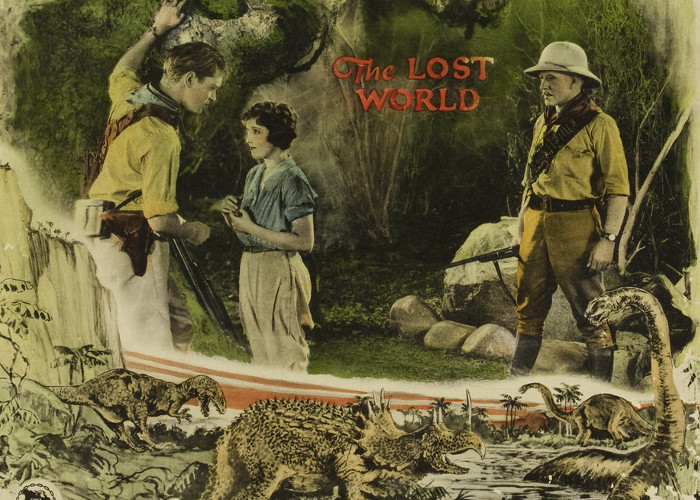 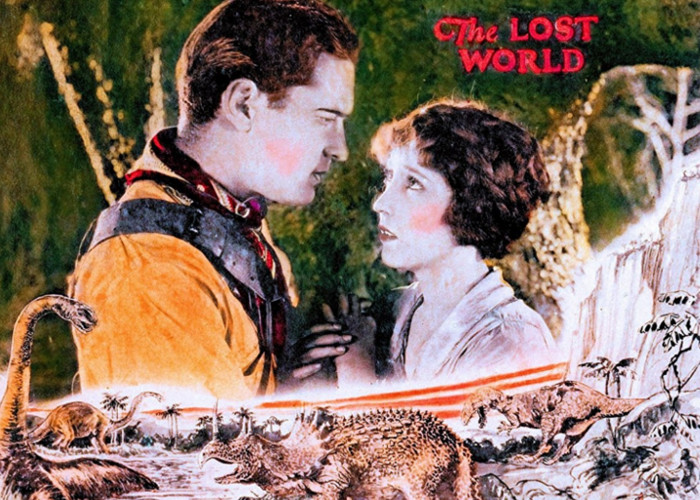