1h. 30min. // A young tomboy named Frankie is forced to face her own immaturity as a result her older brother’s wedding. 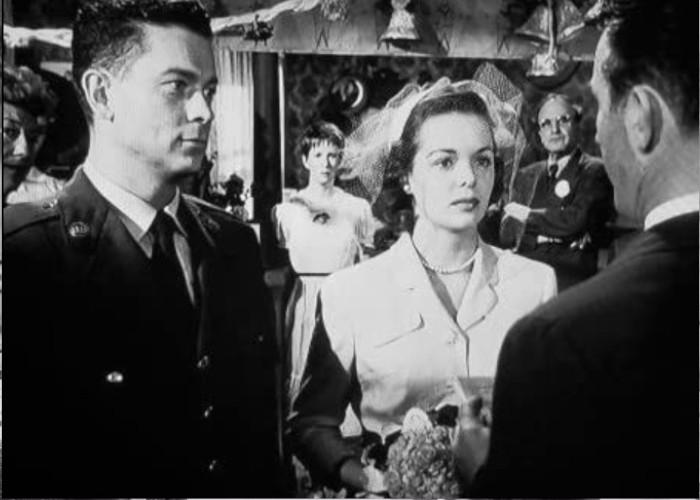 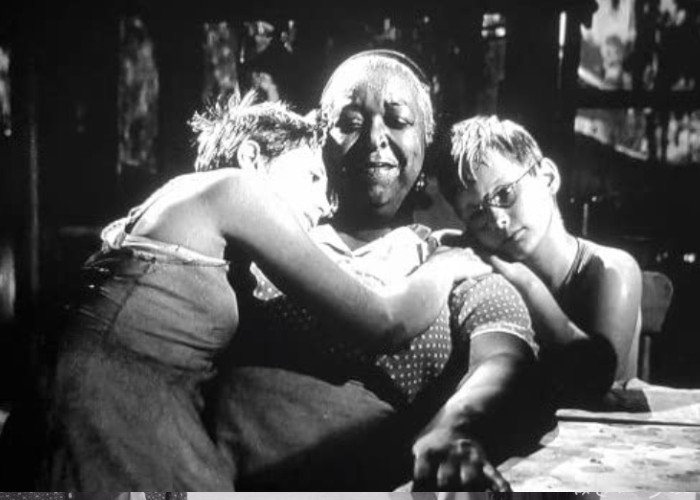