1h 3min. // After their cruiser crashes on a reef, Bob Rainsford, Eve Trowbridge and her brother Martin find themselves washed ashore on a remote island where they meet Count Zaroff, a quite welcoming Russian hunter. But behind his apparent generosity, Count Zaroff keeps a secret! He enjoys hunting humans! 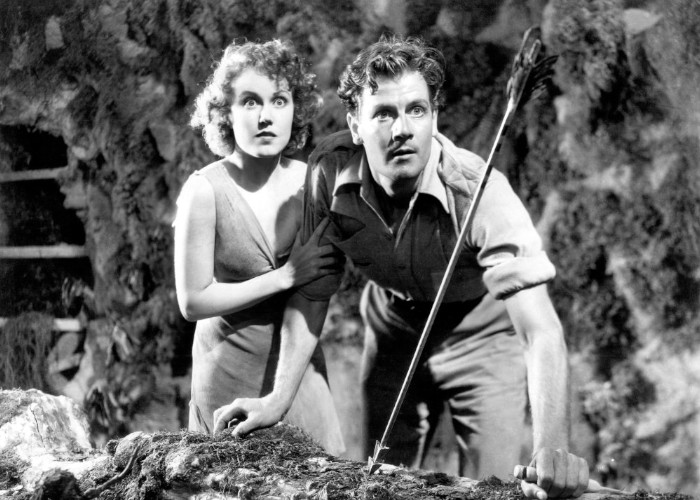 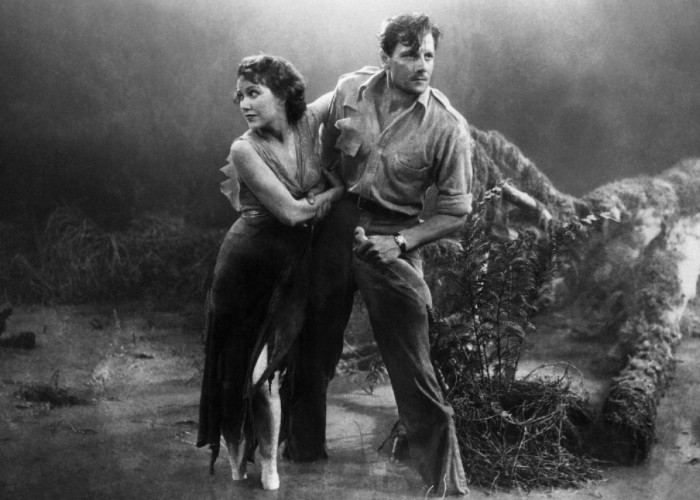