1h. 54min. // Writer Harry Street reflects on his life as he lies dying from an infection while on safari in the shadow of Mount Kilamanjaro. 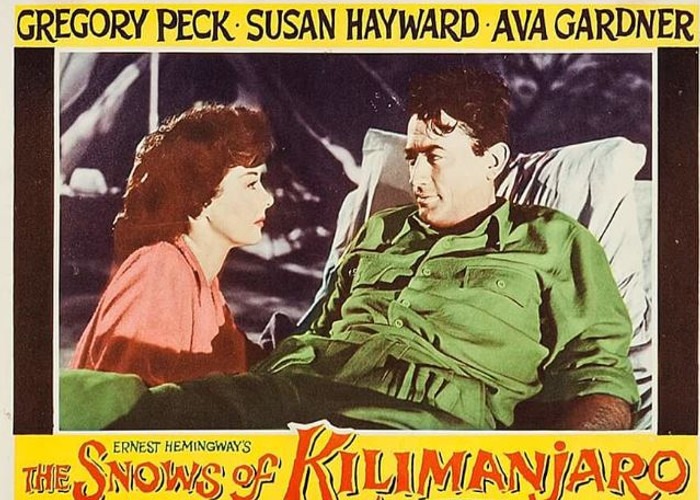 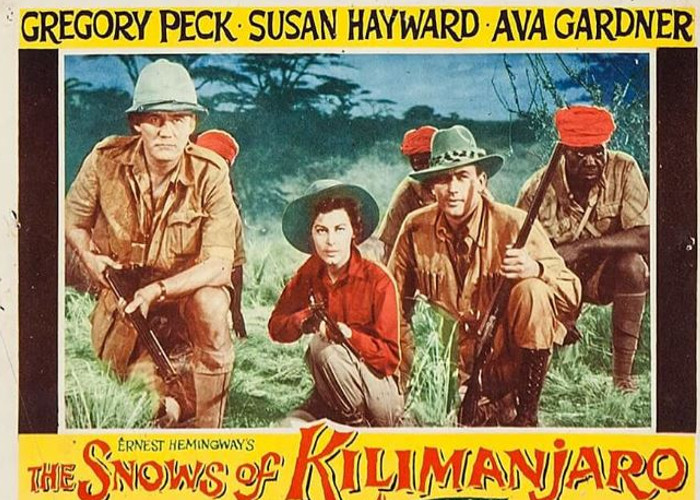