1h. 21min. // A young officer in Napoleon’s Army pursues a mysterious woman to the castle of an elderly Baron. 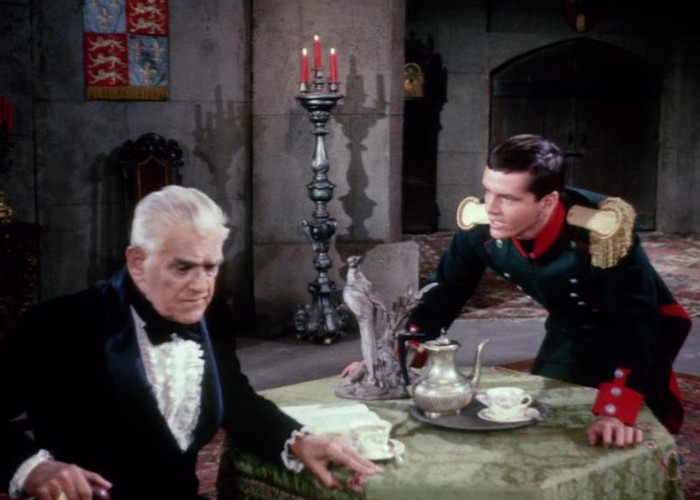 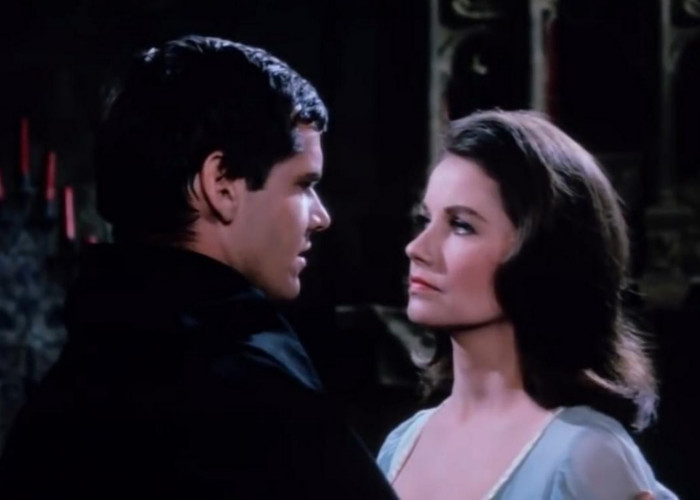