1h 46min. // After being tricked and cast out of Bagdad by the evil Jaffar, King Ahmad joins forces with a thief named Abu to reclaim his throne, the city, and the Princess he loves. 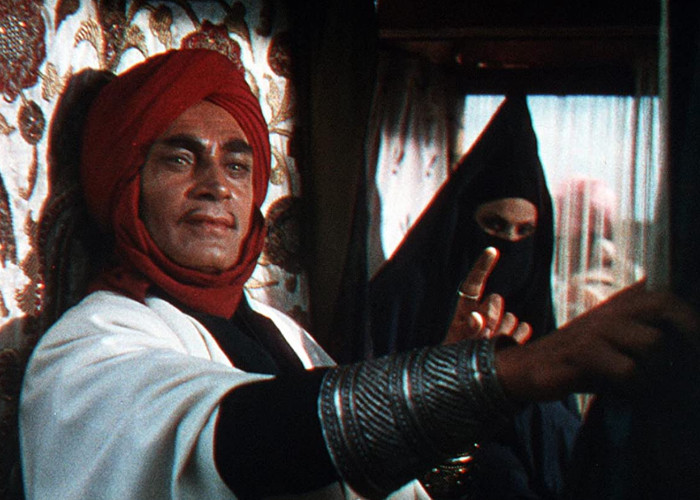 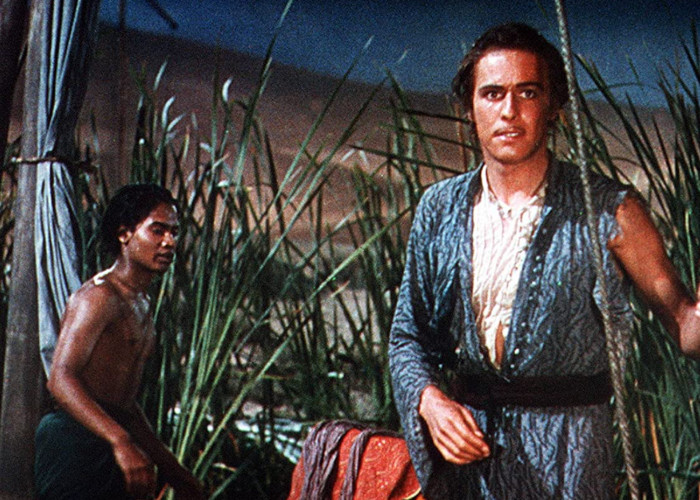