1h. 47min. // When a conservative middle-aged professor engages in a minor dalliance with a femme fatale, he is plunged into a nightmarish quicksand of blackmail and murder. 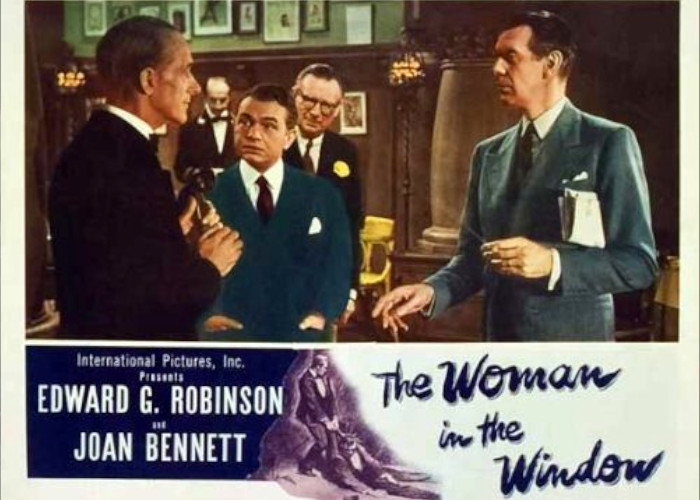 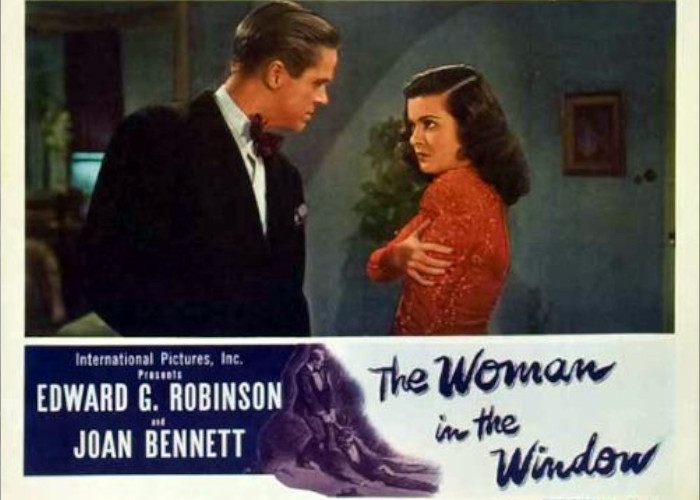