1h 38in. // A criminal gang hides in a ghost town that preserves two inhabitants: young Mike and her grandfather. When the outlaws find out there is gold nearby, one of them proposes to murder Mike and his grandfather, but the gang leader refuses. 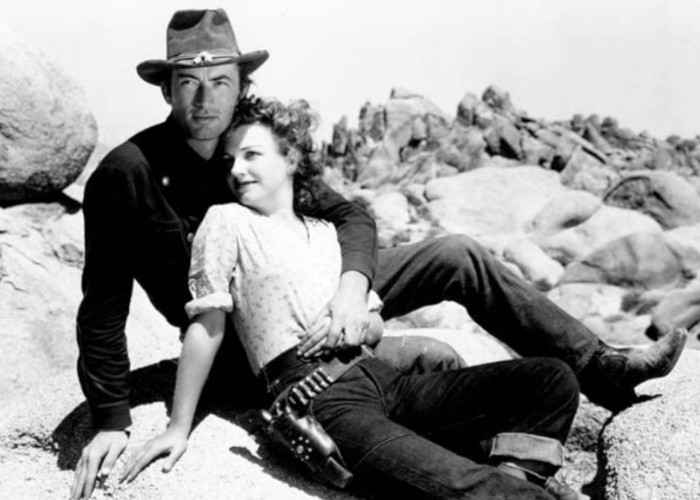 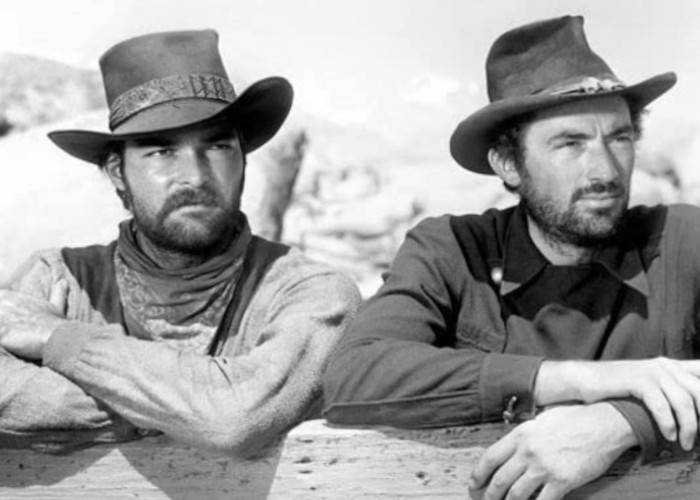