2h 32min. // An English nurse and an American soldier fall in love when he is wounded while serving on the Italian front during World War I. 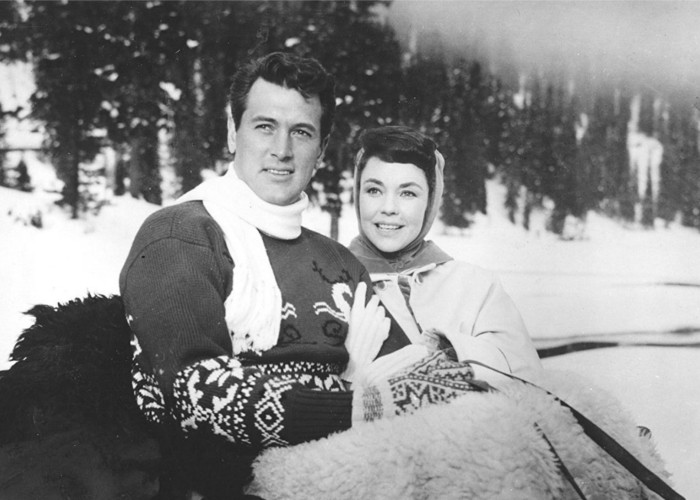 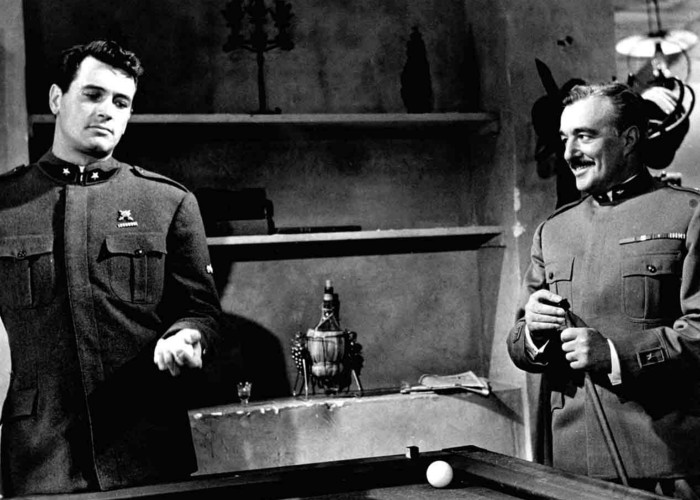