1h 33min. // A young doctor agrees to work on a cargo ship to escape the boredom of shore practice and an unwanted marriage. There, he meets a French woman. 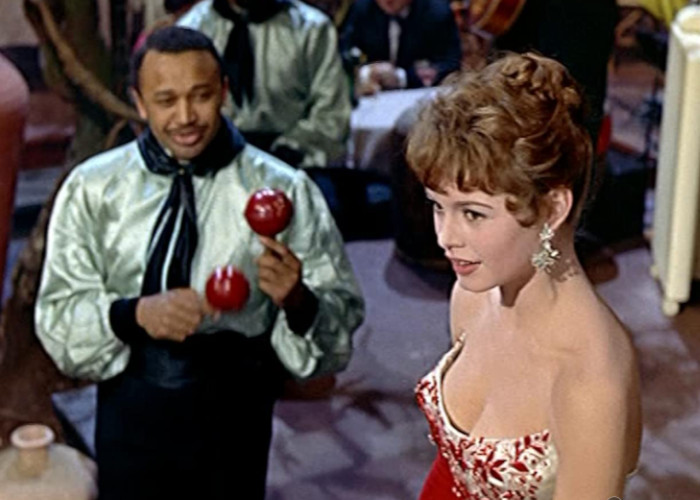 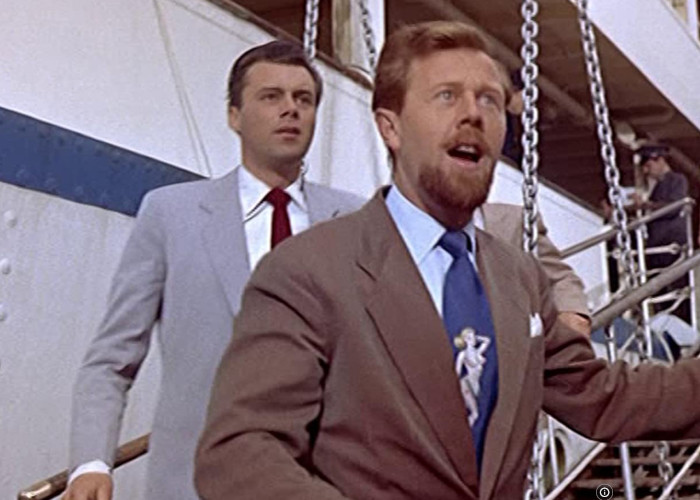