1h 30min. // An out-of-work professor gets a break from an old college buddy to teach at an exclusive girl’s school. But events conspire against him: he finds an abandoned child which he takes under his wing, despite the school’s rules against teachers having a family; and the girls in the school resent his replacing a handsome and popular teacher, and do everything in their power to get him fired. 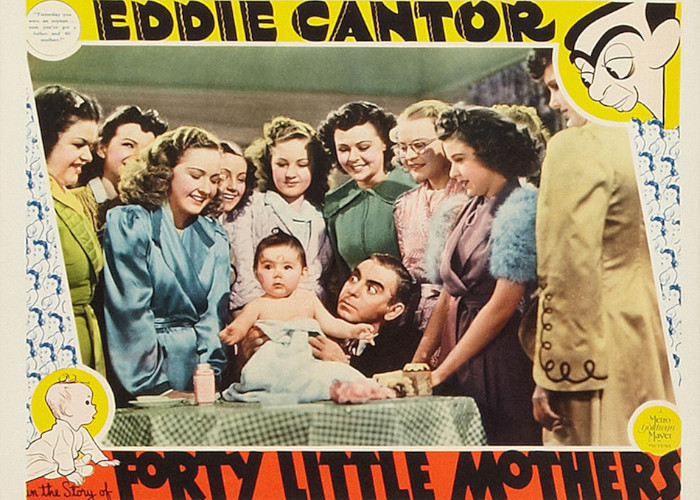 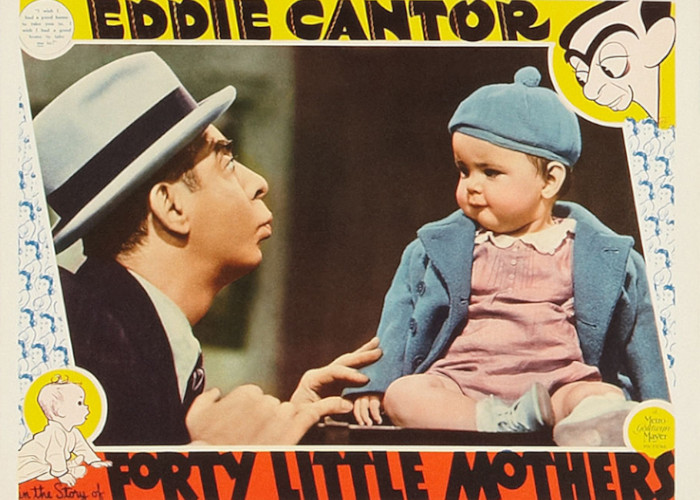