1h 26min. // When a barnstorming stunt pilot decides to join the air corps, his two goofball assistants decide to go with him. Since the two are Abbott & Costello, the air corps doesn’t know what it’s in for. An Abbott and Costello movie. 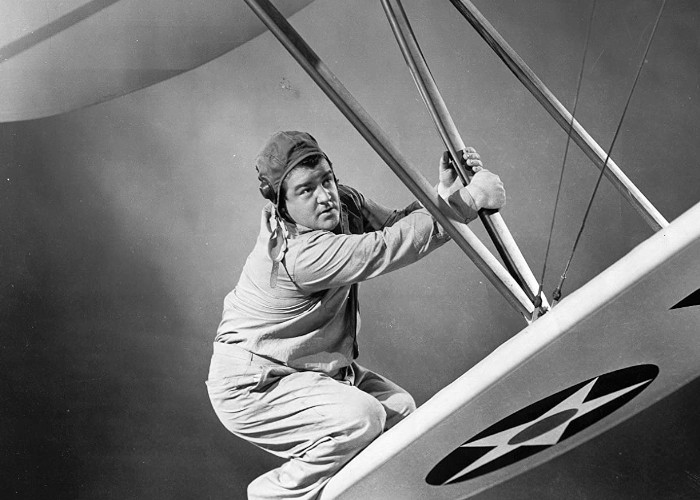 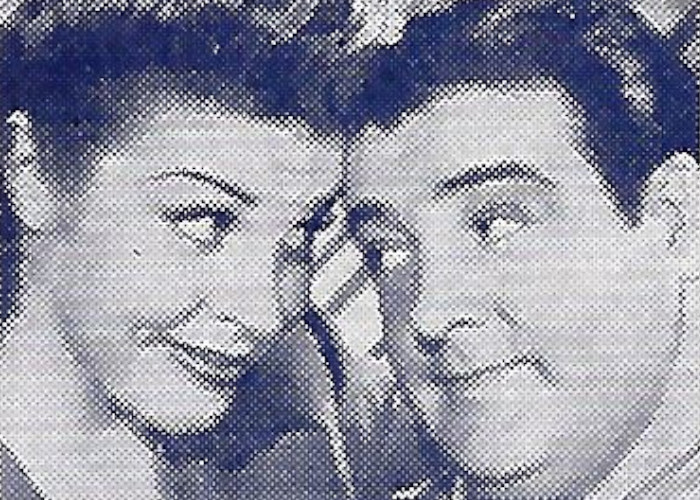