1h. 44min. // An industrialist (Joseph Cotten) and a pianist (Joan Fontaine) meet on a trip and fall in love. Through a quirk of fate, they are reported dead in a crash though they weren’t on the plane. This gives them the opportunity to live together free from their previous lives. Unfortunately, this artificial arrangement leads to greater and greater stress. Eventually the situation collapses when they come to pursue their original, individual interests without choosing a common path. 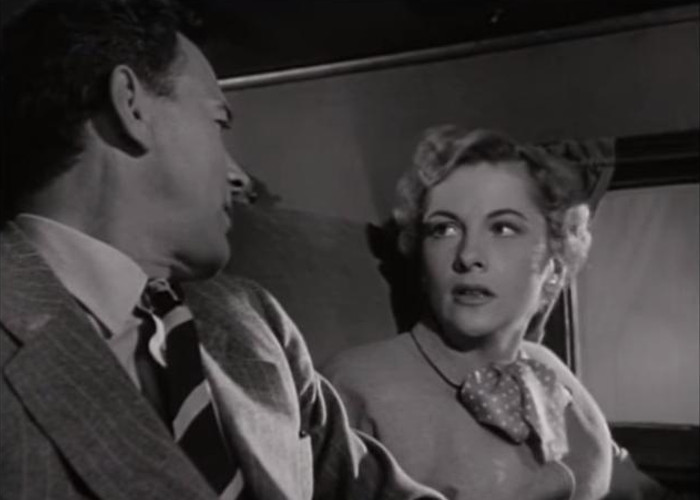 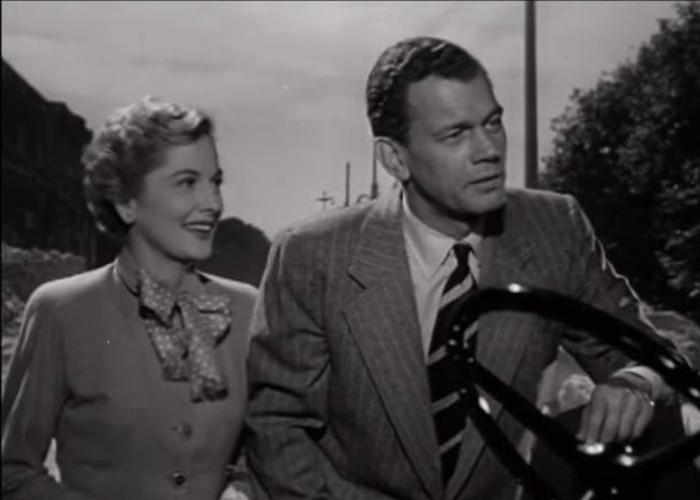