1h. 28min. // The friendship of three Texas Ranchers. Later their ranch was destroyed by Cotrell, of the Union army,and his band of outlaw raiders. The original title was “Distant Drums”, this was a description of Civil War army deserters. 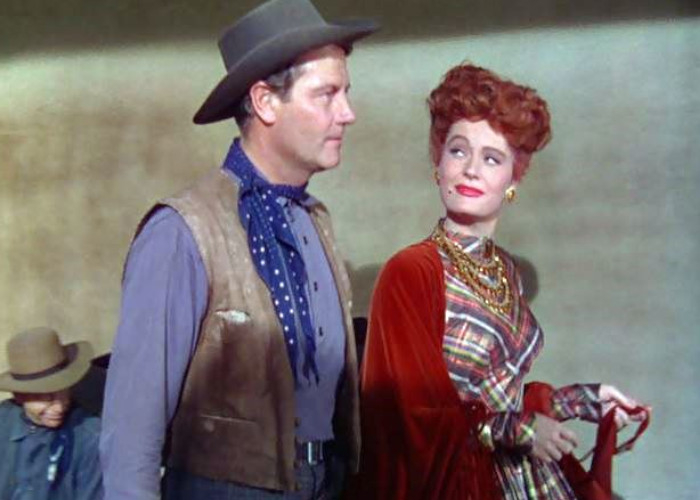 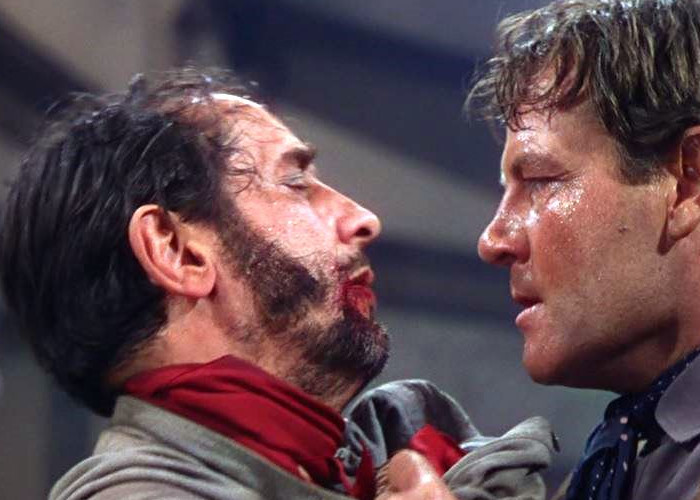