1h 34min. // A happily married farmer with a child starts an affair with a vacationing woman from the city. She wants him to return to the city with her but when he mentions his wife, she tries to convince him to murder her.

Starring: George O’Brien (as The Man), Janet Gaynor (as The Wife) and Margaret Livingston (as The Woman From the City) 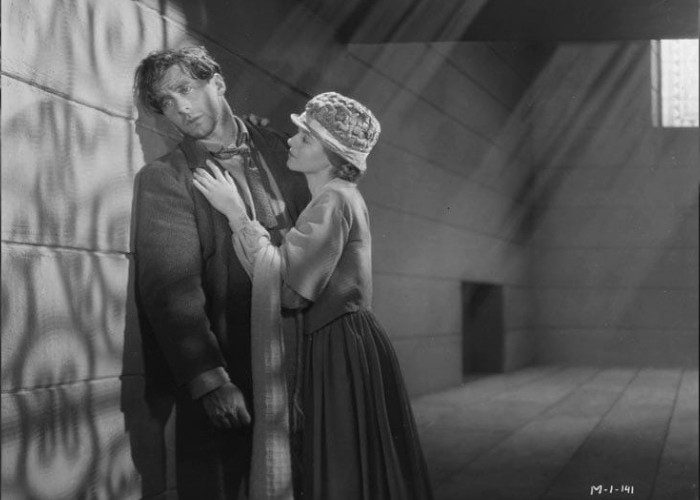 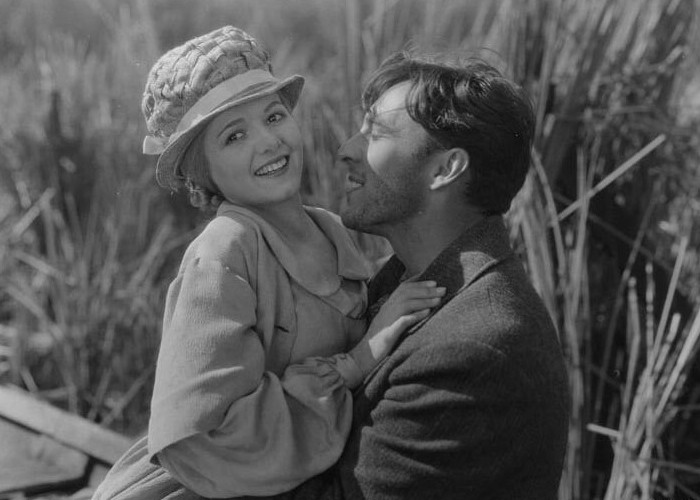