1h 26min. // A man in London tries to help a counterespionage agent. But when the agent is killed and the man stands accused, he must go on the run to both save himself and also stop a spy ring which is trying to steal top secret information. 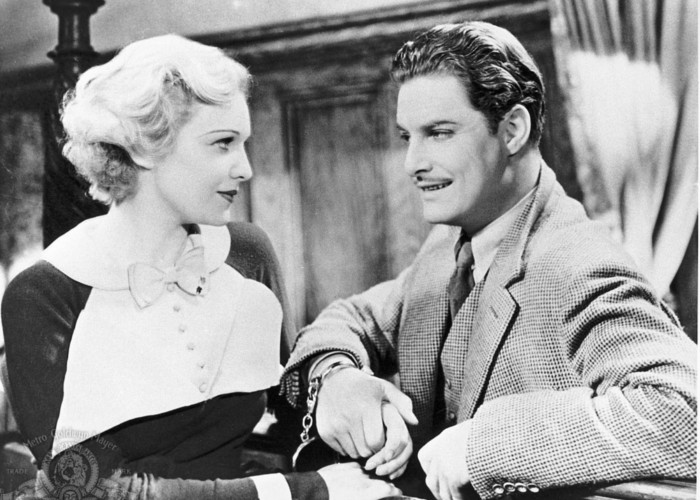 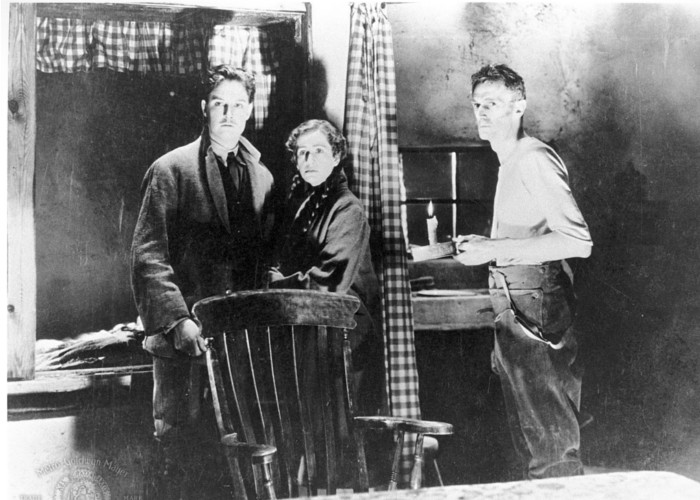