1h 23min. // Nick Bonelli, a star quarterback for Mid-State, isn’t told by his coach until after winning a game that his parents have been killed in a car crash on their way to the stadium. Annoyed by the coach’s lack of sensitivity, Nick quits the team and transfers to Sheridan University to pursue his real interest of studying architecture. His decision not to join the football team causes him important personal issues. 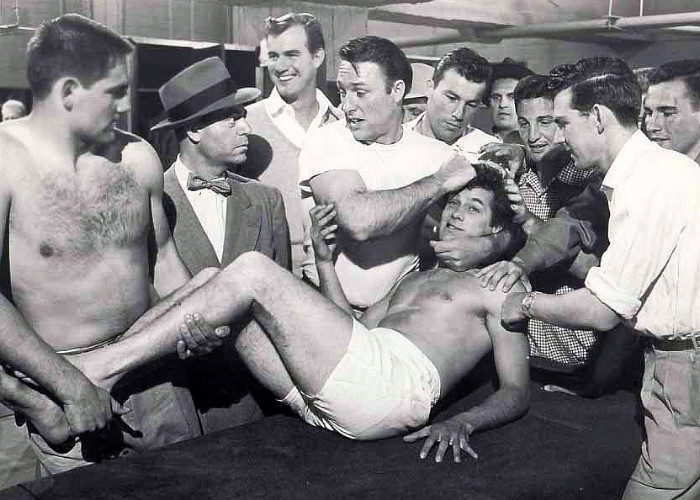 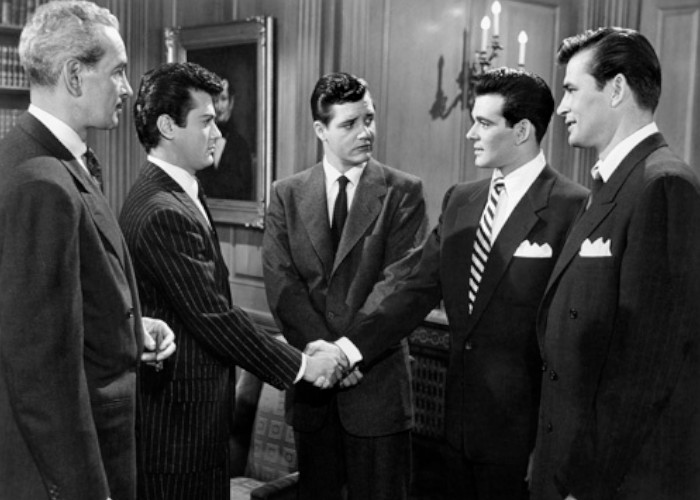