1h. 39mins. // The trouble with Harry is that he’s dead, and everyone seems to have a different idea of what should be done with his body. 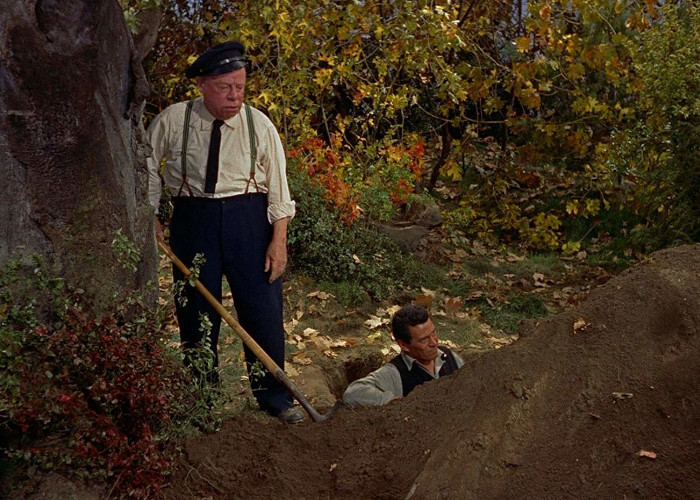 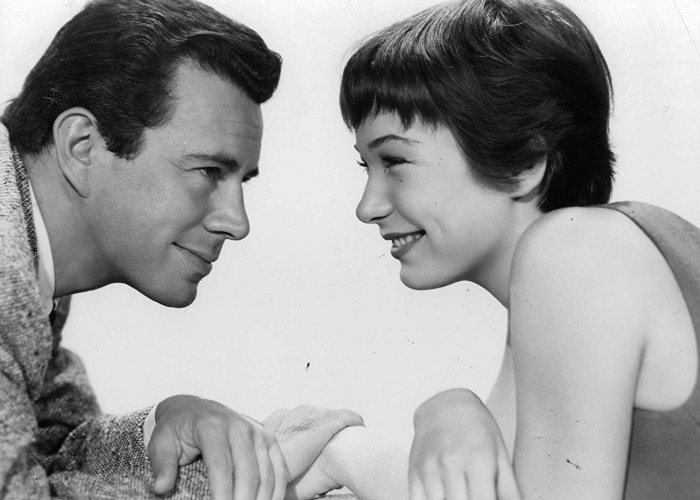