1h 31min. // WW2 drama that follows a group of British conscripts, starting with their rigorous basic training and ending with their deployment in North Africa. 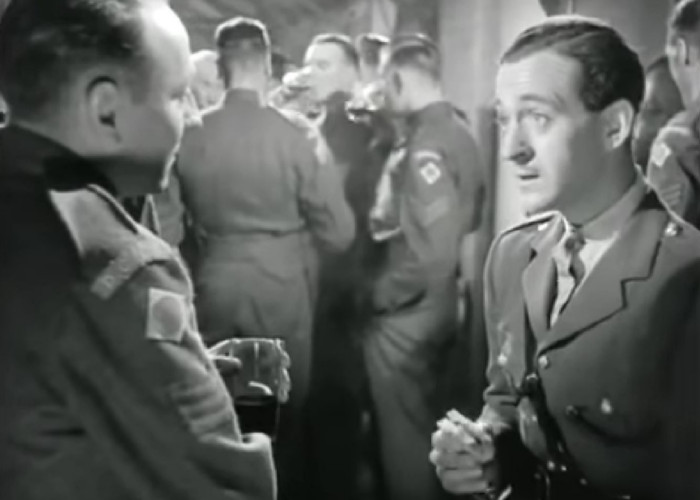 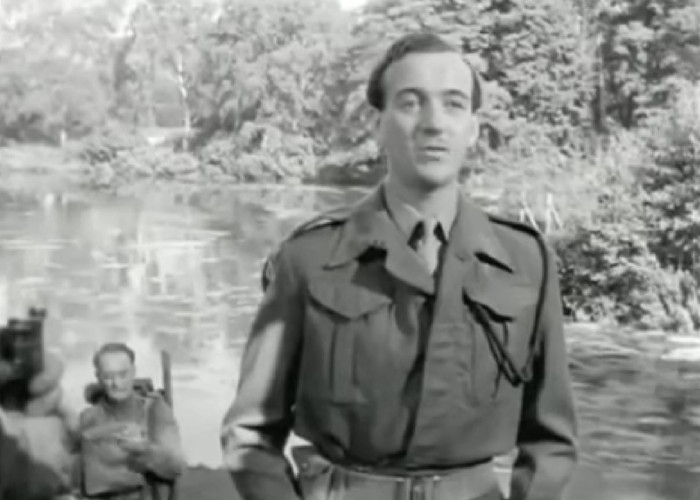