1h 23min. // Thornton Sayre, a respected college professor, is plagued when Gloria Marlowe, a former co-star during his previous life as a movie star, airs his old movies on TV. He and his daughter go to New York to stop her from doing it. 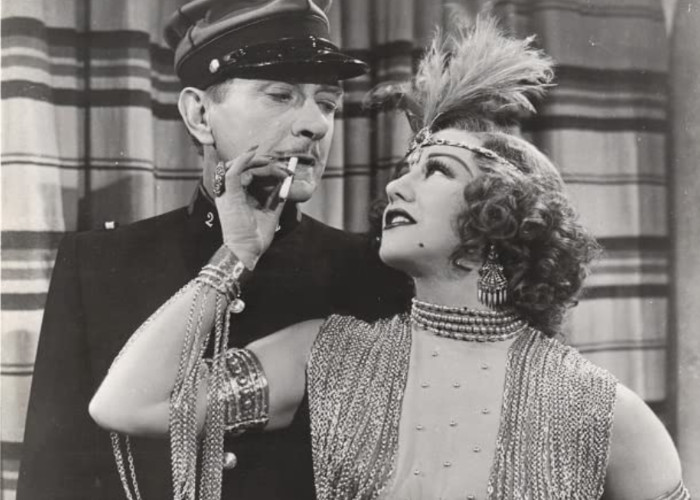 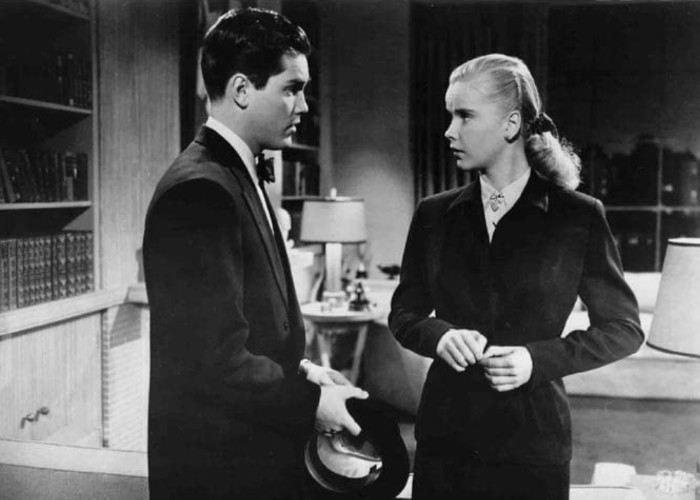